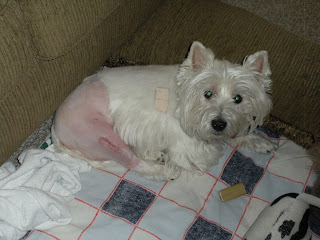 Our sweet Westie named Yogi tore his ACL 2 weeks ago chasing a toy accross the slippery kitchen floor. He had surgery on Tuesday and came home on Wednesday. He has to be coralled on carpeted floor with no stairs...hard to find in my house! So, while we're at work, he is in the powder room with the tile floor covered with rugs and a pallet in front of the window. It is soooo hard to watch him hobble around on three legs.... we're having to carry him outside to potty....and the ground is still covered with ice and snow.... poor guy! He has a bed on my sewing table, so he spent the afternoon sleeping there while I finished a snowman panel lap quilt. All I had to do was to machine applique a mitten in each corner! Love using fusible and then machine blanket stiching around the edges....so quick!
Now, I'm starting a wall-hanging made with 2" squares. It's a snowman peeking out of a tall window. I've got about half of the squares cut out and am using up stash scraps. Then you lay them out to make the quilt on fusible quilter grid. Then you sew 1/4" seam on all the seams going horizontal, clip the seam intersections then sew all the vertical ones... so much easier than sewing the squares one at a time to each other. I've been making themed wallhangings for a small wall in my kitchen since last summer. I've made a beach one, an apple one, Halloween one, a fall leaf one and a Santa one. The wall's been bare since I took the Santa one down....so need to get this snowman done quickly! Then start thinking about what I can make for spring... any ideas?
Posted by Polly at 1/31/2009 2 comments:

I read lots of blogs and especially love those that are full of creative ideas for sewing, quilting, home decorating, tempting recipes and heart-warming stories of friends and family. So, I decided to give it a go! I'd like to say I will be posting every day, but with working full time and teaching at a local quilt shop, that probably will only happen when pigs fly!! I am a resource teacher for our local school system and used to work every other weekend at our wonderful Artful Quilter Quilt Shop...but I tore my rotator cuff in September at work, so have not yet been cleared by my doctor to go back to lifting bolts of fabric and tearing yardage.... it's only been 4 weeks since my surgery. I start PT soon and hope to get back there soon. I have, however been able to continue teaching there on weekends. I love to teach jelly roll classes and purse classes. This is my latest jelly roll quilt I designed and made for the class. I named it "Ribbon Candy" as the jumbo rickrack remined me of it!! 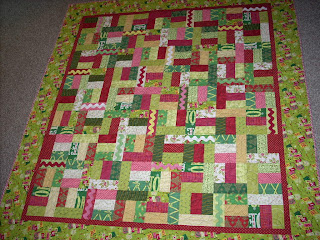 I have a wonderful Westie named Yogi. He tore his ACL a week ago chasing a toy across the slippery kitchen floor. He goes in for surgery tomorrow morning, so say a prayer for him, OK? Time to go! God Bless! Polly :-)

Polly
A retired special education teacher, I've been sewing since I was five! I LOVE fabric, color, design my Bee friends and everything quilting.

Add your email address here and you will receive all blog posts via email! 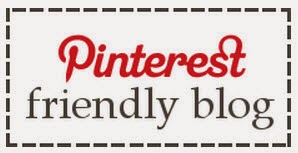 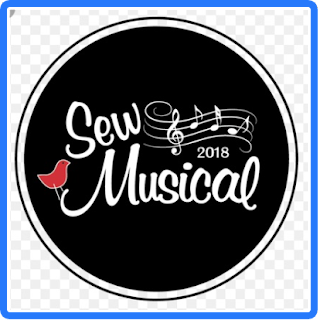 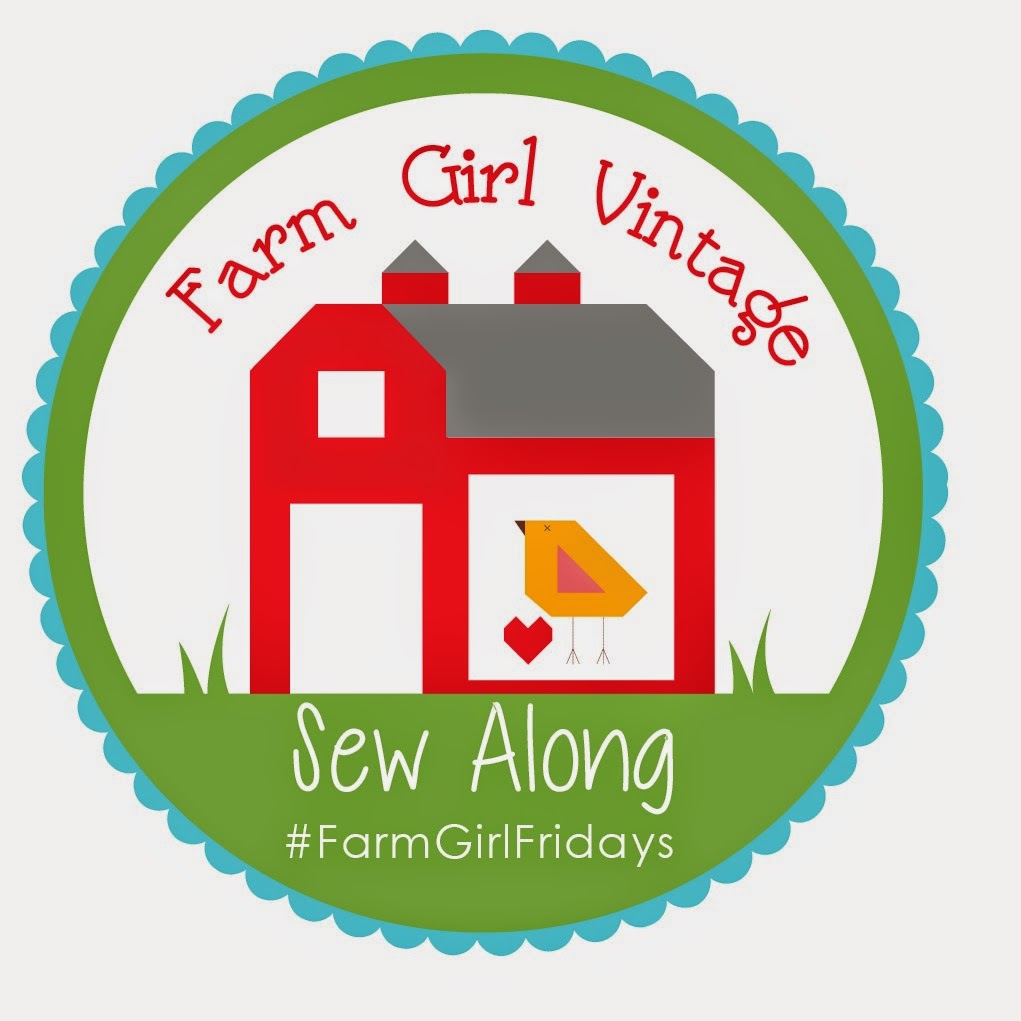 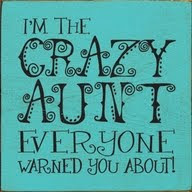 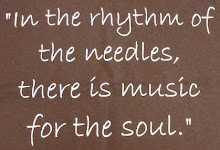 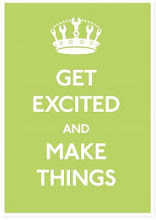 A Day in Central Park set 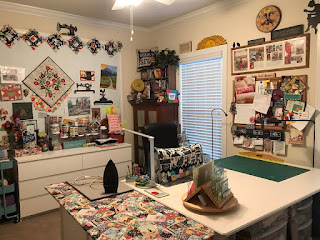 My favorite room in the whole house!!